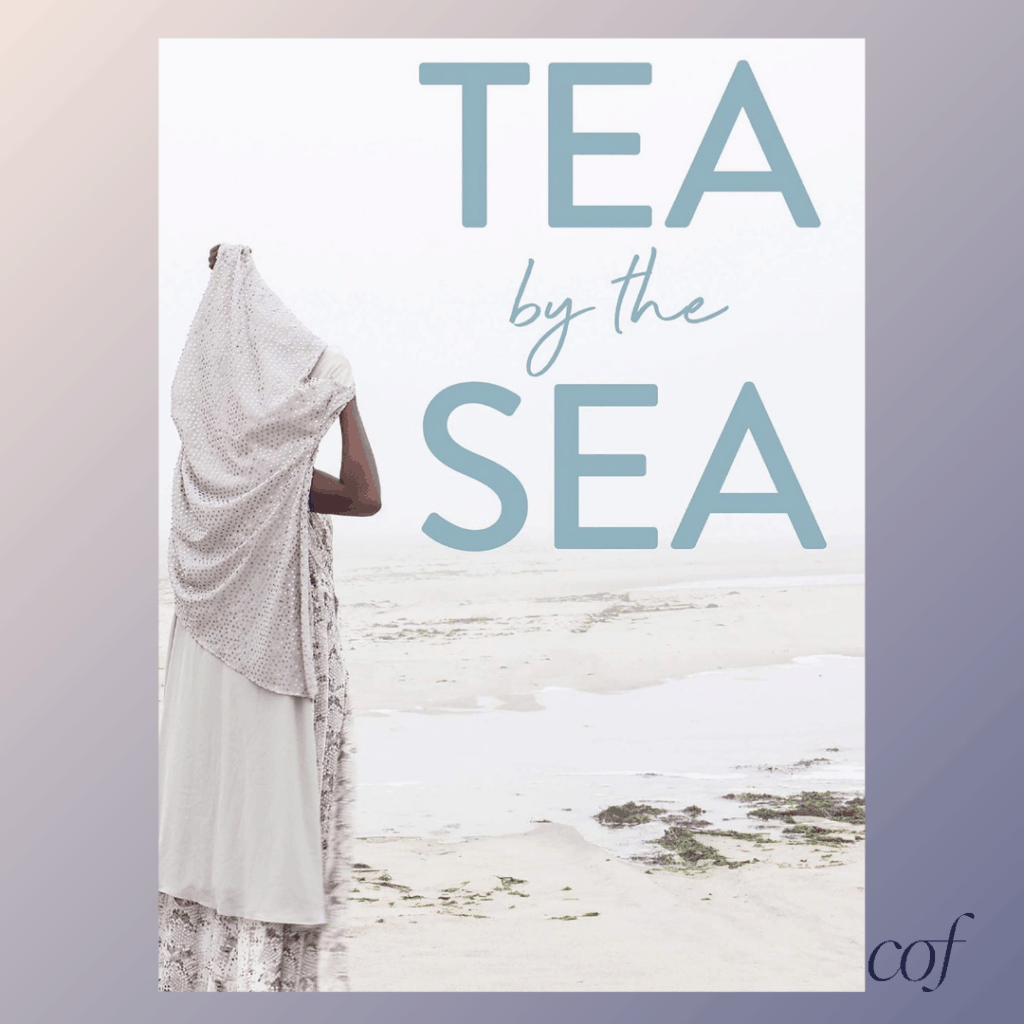 Read & Carry On: Tea By The Sea

Official synopsis of Tea By The Sea

A seventeen-year-old taken from her mother at birth; an Episcopal priest with a daughter whose face he cannot bear to see; a mother weary of searching for her lost child: Tea by the Sea is their story–that of a family uniting and unraveling. To find the daughter taken from her, Plum Valentine must find the child’s father who walked out of a hospital with the day-old baby girl without explanation. Seventeen years later, weary of her unfruitful search, Plum sees an article in a community newspaper with a photo of the man for whom she has spent half her life searching. He has become an Episcopal priest. Her plan: confront him and walk away with the daughter he took from her. From Brooklyn to the island of Jamaica, Tea by the Sea traces Plum’s circuitous route to find her daughter and how Plum’s and the priest’s love came apart.

In her latest novel Tea by the Sea, Donna Hemans manages to create a story that is heartbreaking, frustrating and source of many speculation because of its ending. It was THAT kind of story. I couldn’t put it down and read the book in 3 days!

Again, I love books that include places I’m familiar with. Parts of this book take place in my home town (Montego Bay) and home parish (St. James) back in Jamaica. As well as parts of Brooklyn that I’m familiar with. This familiarity allows me to easily imagine the characters moving about the places in the book.

The following book discussion with my two friends was ripe with frustrations with characters and very lively discussions of how some things in the story have or could happen in real life.

Jamaican-born Donna Hemans is the author of the novel River Woman, winner of the 2003-4 Towson University Prize for Literature. Tea by the Sea, for which she won the Lignum Vitae Una Marson Award for Adult Literature, is her second novel.