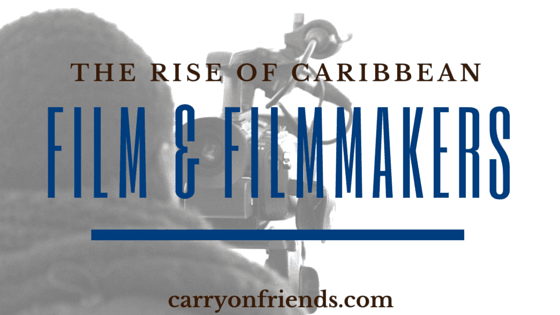 The Rise of Caribbean Films & Filmmakers

There’s no doubt that video content is growing and is here to stay. With the rise of YouTube, Vimeo, Vine and Instagram Video clips as sources, we’re all walking filming crews with our ever evolving smart phones. And it is no surprise that the Caribbean and the Diaspora is taking advantage of this trend.

While many Caribbean film makers might not have this level of popularity, they are on the rise and they too need our support.

Caribbean Film Making In The Diaspora

A year ago I participated in a Twitter Chat hosted by Carib Social Wire on Caribbean Film making in the Diaspora. It was through this chat I discovered some of the organization mentioned in this article.Check out a summary of the Twitter chat via Storify. 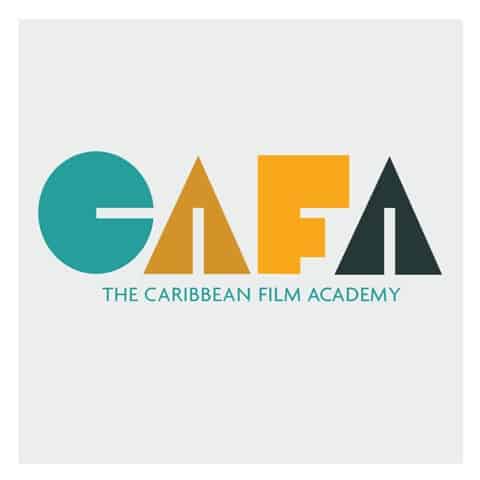 “is a non-profit organization dedicated to the promotion and support of Caribbean film making and filmmakers, in the region and the diaspora.  CaFA’s work is focused on promoting and sharing the art of storytelling through film from the unique perspective of the Caribbean. Our Mission is to increase the visibility of Caribbean films and filmmakers in the Caribbean as well as the global community and to provide tangible support for their efforts. “

As part of their mission, CAFA provides Caribbean Films on demand through Studio Anansi.

“With the launching of this site, CaFA has achieved one of its major goals – providing an outlet for the work of emerging regional and diaspora based Caribbean filmmakers, as well as access for global and regional audiences to some of the best film content coming out of the Caribbean,” commentedRomola Lucas, Co-Founder of CaFA. “In recent years, there has been an explosion in filmmaking in the Caribbean, mostly spurred by the greater affordability of equipment and the growth of regional film festivals. As one of a handful of VOD sites designed exclusively for Caribbean content, the platform will provide a tremendous opportunity for increased visibility of the work of our emerging filmmakers,” Lucas added.” via Rewind And Come Again.

Back in April the Caribbean Film Academy’s new Caribbean Film Series premiered at BAM Rose Cinemas with the the Trinidadian Film “God Loves The Fighter”. The film is presented in partnership with BAMcinématek.

Caribbean Creativity Foundation (CCF) is a non-profit organization based in Amsterdam, the Netherlands. CCF presents, archives, preserves, supports and promotes Caribbean films and documentaries. Check their Vimeo channel for videos and content. 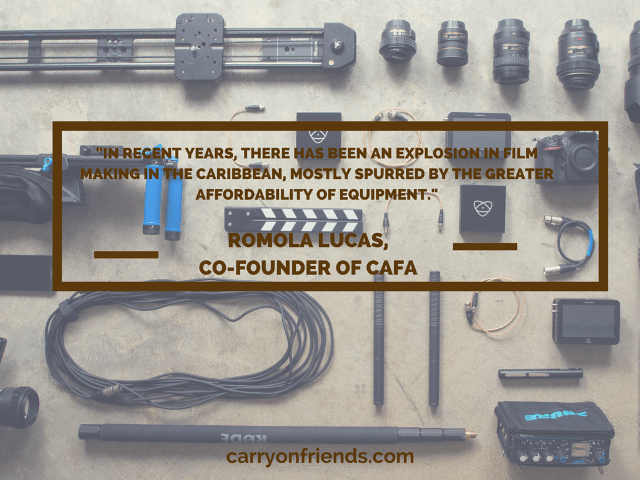 Rated as one of The 25 Coolest Film Festivals in the World in 2014, TTFF is one of the longest running and largest in the Caribbean.

“Since 2006, TTFF has grown to become the largest event of its’ kind in the English speaking Caribbean. From traditional films to experimental explorations in new media, TTFF brings together a vast array of industry professionals from across the Cari

Jamaica seems to have/had a few film festivals however none with the same longevity as TTFF. Jamaica International Reggae Film Festival (2012-2013).

This year, JAMPRO Trade & Investment Jamaica in association with Tuff Gong International presents the first annual Jamaica Film Festival, scheduled for July 7 – 11, 2015. This is a promising news because a few years a go the film Home Again was shot in Trinidad & Tobago because “because Jamaica dragged its feet in negotiating a rebate for the producers.”

I hope this festival signals that the Jamaica now has an organization in place that is well equipped for issuing film permits, fostering better communication and collaboration with budding film makers. This includes using Jamaica as a location for filming and for locals to be used in these films.

As Caribbean Americans or West Indians – whichever you prefer to be called, we may not see much of ourselves in traditional large media outlets but we are taking the alternative route by storm.  It is a two-way street, when our Caribbean film makers put out projects, we should make an effort to support these projects.

If you’re still not liking the representations or options…well the technology is literally at your finger tips.

“If you don’t like someone’s story, write your own.” ― Chinua Achebe