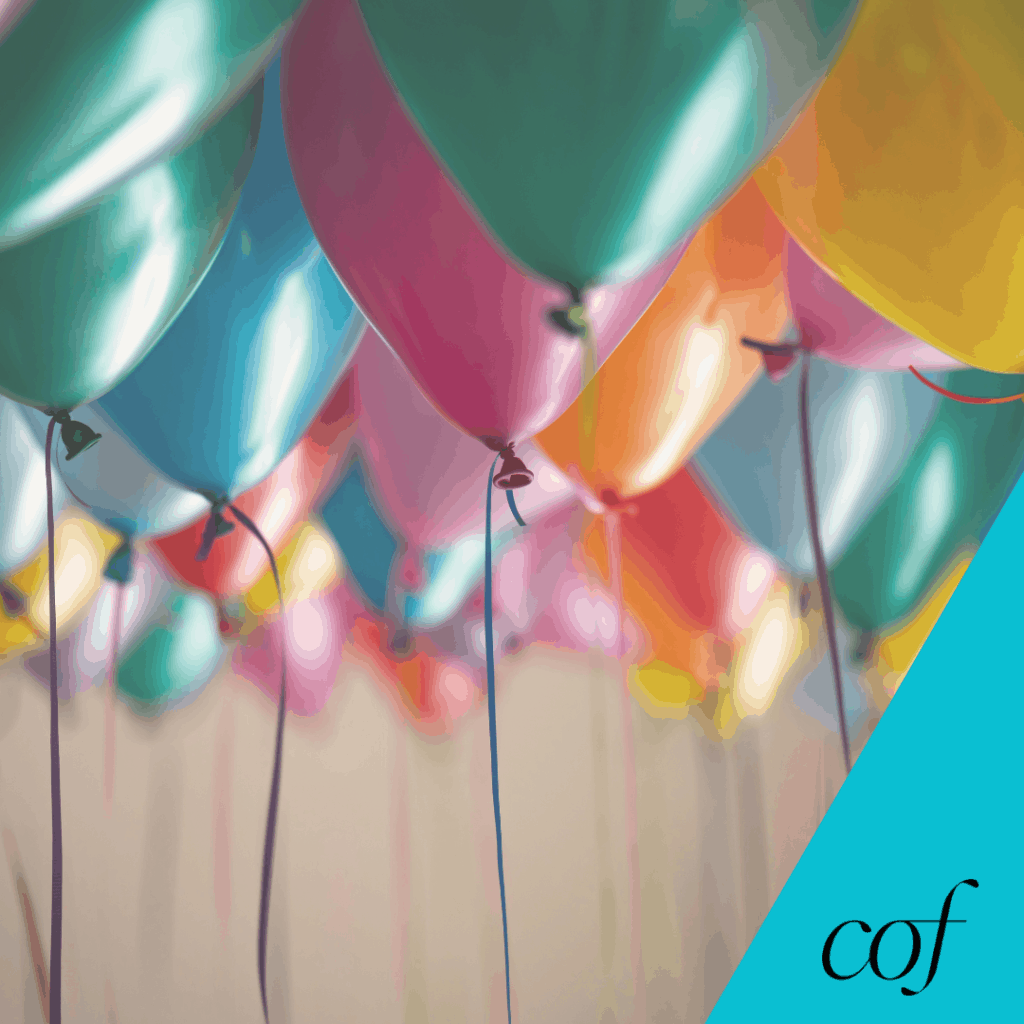 Celebrating 5 years of The Carry On Friends Podcast

It was a few weeks ago when I was working on my editorial calendar that I released that January 13, 2020 will be 5 years since the launch of Carry On Friend The Caribbean American Podcast.

Five years seems so long ago and simultaneously feels like it was just the other day. If you had told me 5 years ago that I’d still be podcasting and I would’ve launched a podcast production company and a Caribbean podcast directory I would’ve said that you’re mad. But that’s exactly what happened.

The blog began on a need – I wanted to get career advice from someone who understood me culturally and how this affects how I show up in the American corporate culture, but content from the Caribbean American perspective was (and still is) underrepresented. So the mission of Carry On Friends became:

“Where Caribbean Americans can turn to see representations of themselves and ultimately Reclaim, Represent and Amplify – Our culture, the impact, perspectives, the future. So we can have a positive impact in our immediate communities, the diaspora, the Caribbean region and the world.”

Birth of a Podcast

After a 2014 audience survey, there were requests from the audience to hear more stories from Caribbean Americans and that’s when I decided to finally launch the podcast. Unlike blogging, podcasting gives me the nuance of the spoken word which is part of my identity and culture. This spoken word gives me the ability to connect with my audience unlike before by going back and forth between Patois and English and the use of popular Jamaican and Caribbean colloquialisms. Language is such a powerful element of who we are and how as a community we communicate with each other. Podcasting also gives me the opportunity to move beyond the one frame of the Caribbean; the single story of how people see us and most importantly how we see ourselves as we explore our complexities, diversities and similarities.

The key to building this community is telling stories and creating content from my niche’s perspective and everyday life. From the beginning, the audience whom I refer to as the Community of Friends have provided valuable feedback, requests for topics and overall engagement that has led to the Podcast being around for as long as it has. But with the rapid growth in the podcast industry and the narrative around podcasting is largely driven by massive download stats; the amount of money that can be made in podcasting and which podcasts are getting their own TV shows; this one sided narrative can lead to pitfalls because expectations aren’t properly managed. There’s not enough perspectives around the challenges, risks & rewards of podcasting to a niche cultural demographic.  Which is why I am excited that Carry On Friends is celebrating 5 years! The Carry On Friends Podcast has grown a lot since 2015 from barely getting 200 downloads per month to being featured multiple times in Apple Podcasts.

My investment in the culture and the belief that podcast as a medium creates an opportunity to tell our stories and not wait for someone else to tell it for us.  Which is where Breadfruit Media comes in. Breadfruit Media is a podcast production company I started quietly in 2018 to provide strategy, show development and production of stories by Caribbean Americans on a variety of topics reflecting the diversity of experiences of the Caribbean’s global diaspora. The first podcast produced by Breadfruit Media is The Style & Vibes Podcast launched in 2018. Since then I’ve had the opportunity to work with other amazing people including the forthcoming show Parade that is being co-produced with Isles + Indies.

Since starting Carry On Friends there have been more podcasts by Caribbeans. A 2018 Nielsen report notes that:

“An increasing amount of African-Americans in particular niches including the Caribbean are increasing their consumption of podcasts.”

You can support Carry On Friends The Podcast by purchasing our popular T-Shirts or by making monetary contributions to fuel the platform’s work.

You can also check out my personal website – kerryannreidbrown.com to find out more about the work that I’m doing or if you’re interested in working with me.