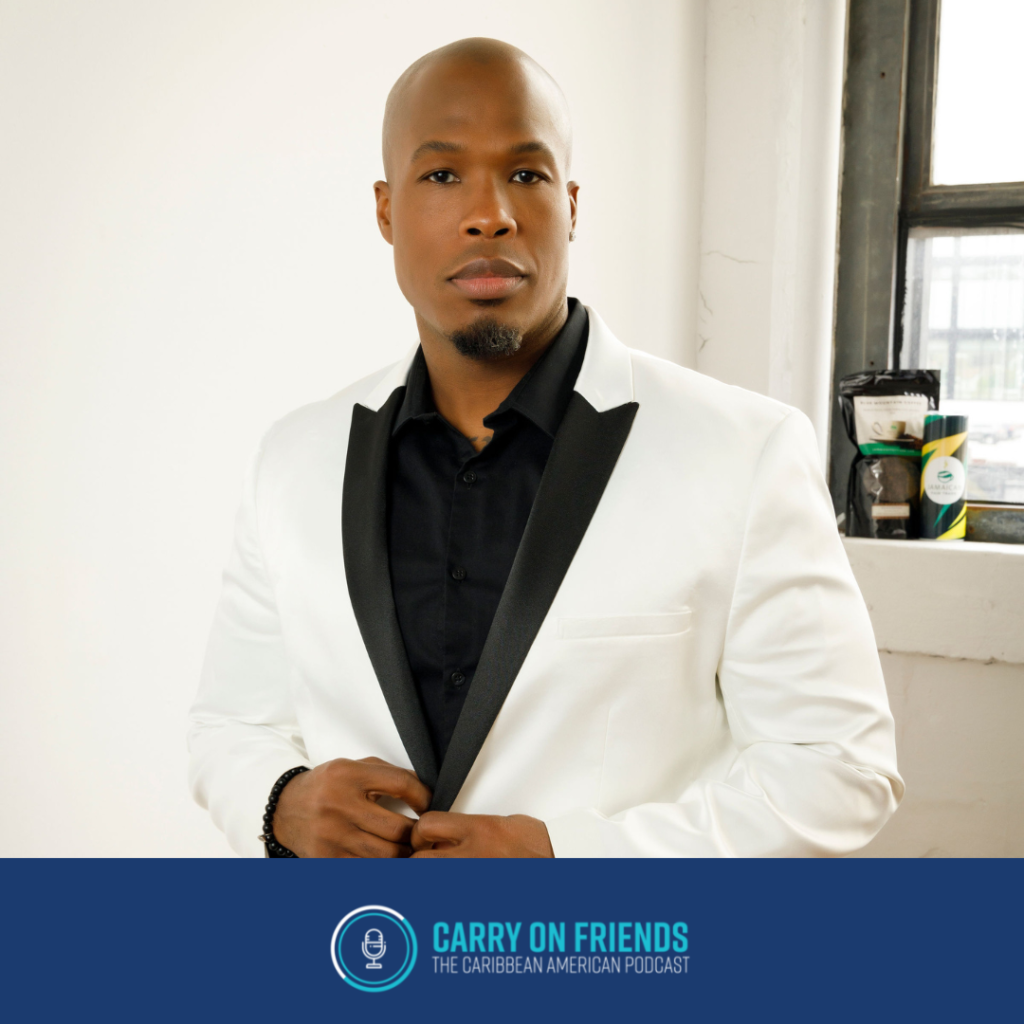 Dave Bent, founder of Jamaican Fair Trade was born and raised in Milwaukee to Jamaican parents, shares how his cultural background has influenced his entrepreneurship venture.

For a long time, Dave had a desire to do something that represented Jamaican culture and bring it to America.  It was a trip to rural Jamaica where his mother grew up that inspired him to bring his dream to reality. He created Jamaican Fair Trade and began exporting Jamaican Blue Mountain Coffee straight from Jamaica.

Through Jamaican Fair Trade, one of Dave’s goals is to ensure that a significant portion of the export profits goes back into the Jamaican economy. In order to do this, he works directly with small Jamaican farmers. He also wants to expand Jamaican culture through the sale of his products.

Dave explains how Blue Mountain Coffee is unlike any other in the world. Instead of the bitterness that is common in other black coffees, this coffee is smooth which draws people in when they taste it. Blue Mountain Coffee is one of the world’s rarest coffees due to the unique conditions that the crops grow under, which makes it perfect for coffee connoisseurs.

As we chat, Dave shares his experience growing up as black in Milwaukee to Jamaican parents. He tells us about Milwaukee’s segregated city and the joy of growing up in a home where Jamaican food was in abundance.

To wrap up the episode, he gives some insight into his latest project and we discuss some challenges of entrepreneurship. Dave is collaborating on a new coffee and healthy juice spot in the inner city of Milwaukee, which is expected to open in early 2023. The idea behind this is to change mindsets and encourage healthier lifestyles.