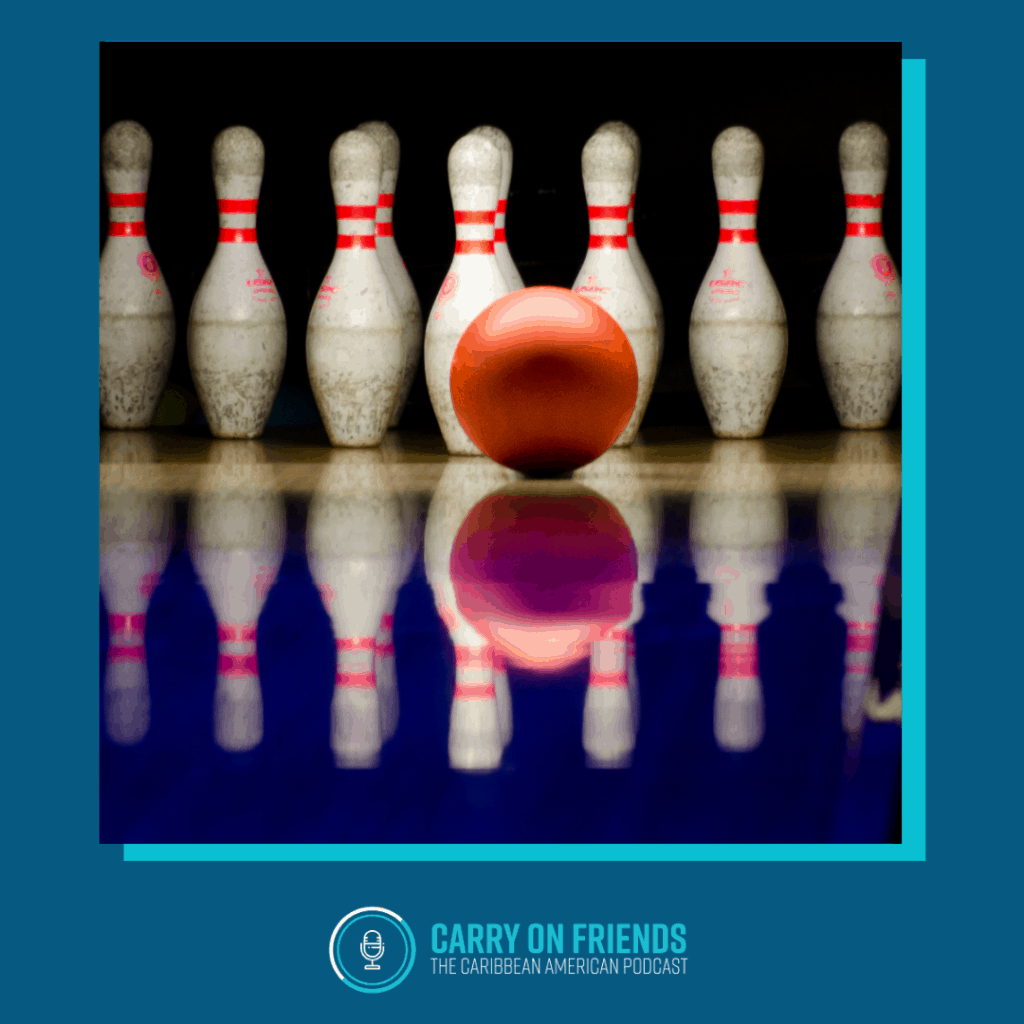 It’s another minisode – short and sweet. If you’ve battled with originality and/or imposter syndrome, take a quick listen to this episode.

Imposter Syndrome is a term coined by Pauline Rose Clance & Suzanne Imes it is described as:

“a feeling of “phoniness in people who believe that they are not intelligent, capable or creative despite evidence of high achievement.” While these people “are highly motivated to achieve,” they also “live in fear of being ‘found out’ or exposed as frauds.”

A lot of what I know and glean are from the hundreds of books that I’ve read and my know is from reading, my experiences and the experiences of others. So it’s a composite of our life’s influences. If you’ve ever battled with not feeling original check out: Steal Like An Artist

Imposter Syndrome: Why Women in the Workforce Are Filled with Self-Doubt

Got questions or feedback? Email hello@carryonfriends.com

Hello, everyone. Welcome to another episode of the carry on friends podcast. And this is another mini sort edition and I’m really digging the minisode because I can give out quick little teensy bit of advice or feedback or just little things that come across my mind as it pertains to career and entrepreneurship. And so what I wanted to talk about in this minisode is originality and imposter syndrome. And I chose both of them because I, as I was dealing with this, I realized both of them kind of go hand in hand.

So imposter syndrome was coined by two American psychologist Pauline Clarence and Susan Imes and imposter syndrome. It’s described as a feeling of being phony or a fraud, especially in people who think they’re not intelligent, capable or creative, despite evidence that shows that they’re high achievers. And it’s because they look at their accomplishments. And you look back, I said, Boy, you know, did I really do this, so you feel like you’re going to be found out.

And the reason why it popped up to me because this weekend, I was at my cousin’s house, and I was reading an article that I wrote on the blog. And as I was reading it mi seh, boy a me write this. And part of me was like, Oh, wow mi actually sound intelligent. And then a part of me was like, oh, my God, should I continue writing like this? Because then expectation high. And then you know, it’s just a lot of things. And so maybe in that instance, it wasn’t really quite imposter syndrome. But I imagine that a lot of people feel like they need to prove themselves more. And usually, the more you try to prove yourself, the more you feel like a fraud, because you feel like you aren’t living up to some standard that you have.

Last year, I found this amazing TED talk by Amy Cuddy. And I’ll put the link into it a really amazing TED Talk, where she spoke about how body language can help with feelings of imposter syndrome. And it’s been my go to whenever I have moments, because believe it or not, whether it’s in your career, or as an entrepreneur, you go through these imposter syndromes, right? And so I’m even going through something like with work. And I can’t speak on it quite yet. But you know, you’ll go through this, like, if you like, No, I’m not ready. You know, I really don’t know all I think I know; you just have all of these doubts. And it’s my go to when I feel like I’m not doing or I’m not sure if I’m who I am or who or I can do what other people think I can do, or I really know that I can do it. But boy, it’s like, I’m just not feeling that psyched up. I’m basically she’s like, fake it until you become it. And she was talking about, like these superhero poses that people should do, to kind of get, you know, put their body in a place where they feel more confident, because a lot of this imposter syndrome comes from confidence and how our body or our posture helps us build confidence. And it’s a really great TED Talk. It’s really short. And I will definitely put the link into the show notes on that.

And then there’s this thing of originality, right. I personally believe that the things that we know, it’s really a composite of things we’ve learned over the period of our lives. It’s influenced definitely, by the books we’ve read, the teachers we’ve had, or friends, just different things. And I know that some people really battle with originality, and I see a lot of posts that says originality is dead. And it’s a thin line because you have some people who really go out and steal people’s content like word for word; right versus you can be inspired by it. And you can then make it your own, like Frank Sinatra said he, he did it his way. So you can be inspired by how, let’s say Usher dances, and then you just make it your own. You, you, Chris Brown, it or, you know, even going before that they all were influenced by Michael Jackson, Michael Jackson, Jackson was influenced by James Brown, James Brown was influenced by someone else, you know, being influenced by someone else is good, but making it your own is what makes it original. And lots of times you battled with this. And I have to keep saying, you know, there’s no one else can do it the way I do it, you have to put your own signature stamp on that, especially for us Caribbean people. And I think the challenge we have as people from the Caribbean culture, most of us grew up where a handful of wealthy families ran businesses, or they did certain things and you feel like if you did something similar, you are copying the idea of family so and so and in a way people frown on it. And those early childhood experiences can affect the way we see originality and imposter syndrome.

And so really, the heart of this episode is being inspired by someone else or something else is great. As long as you make it your own, you do something that that is different. And if you feel like you are an imposter or and a nuh, everybody some people dem overly confident. But if you are going through a period where you feel like Boy, you feel like you’re a fraud, and you’re really no know what you think, you know, but in fact, you do know what, you know, I really would like to share this TED talk with you because it has helped me a lot And it’s my to and imposter syndrome feelings, come and go, you know, surprisingly, they happen often, especially when we’re going through going to that next level in whatever we’re doing, whether it’s your career, our business, that’s kind of when it creeps in, you’re excited you want it, but the minute it comes, it’s almost like, Oh my god, can I really do it. And again, a friend of mine calls me a few days ago, about an opportunity and all of a sudden, I mean, they knew they were ready for it. But all of a sudden, there was all sorts of doubt as whether they were able to do it.

So I really want to encourage you to, you know, be original in your own way be inspired, but make it your own and be original in your own way. And if you ever are dealing with imposter syndrome, I want you to watch this TED talk and do the best superhero stance and believe that you know what, if you are given an opportunity, it’s because someone sees the potential in you. And if you feel like you don’t have that potential, you know, just work your way through it just move your way through it because a lot of times our feelings aren’t right, and it’s just one of those things to push through doubt is that one of those big hurdles that you have to go through and so that’s all I wanted to share for this episode. It was really quick. Um, I don’t know maybe I’ll find someone to talk more about this but I really just wanted to encourage people to you know, whatever it is whether you’re battling originality or a feeling like an imposter just work through it. You have any questions or you feel like Kerry no is not that easy. And I’m not seeing it is just shoot me an email Hello at carry on friends com or you send me a tweet and we’ll figure it out together. All right, so until next time, walk good.