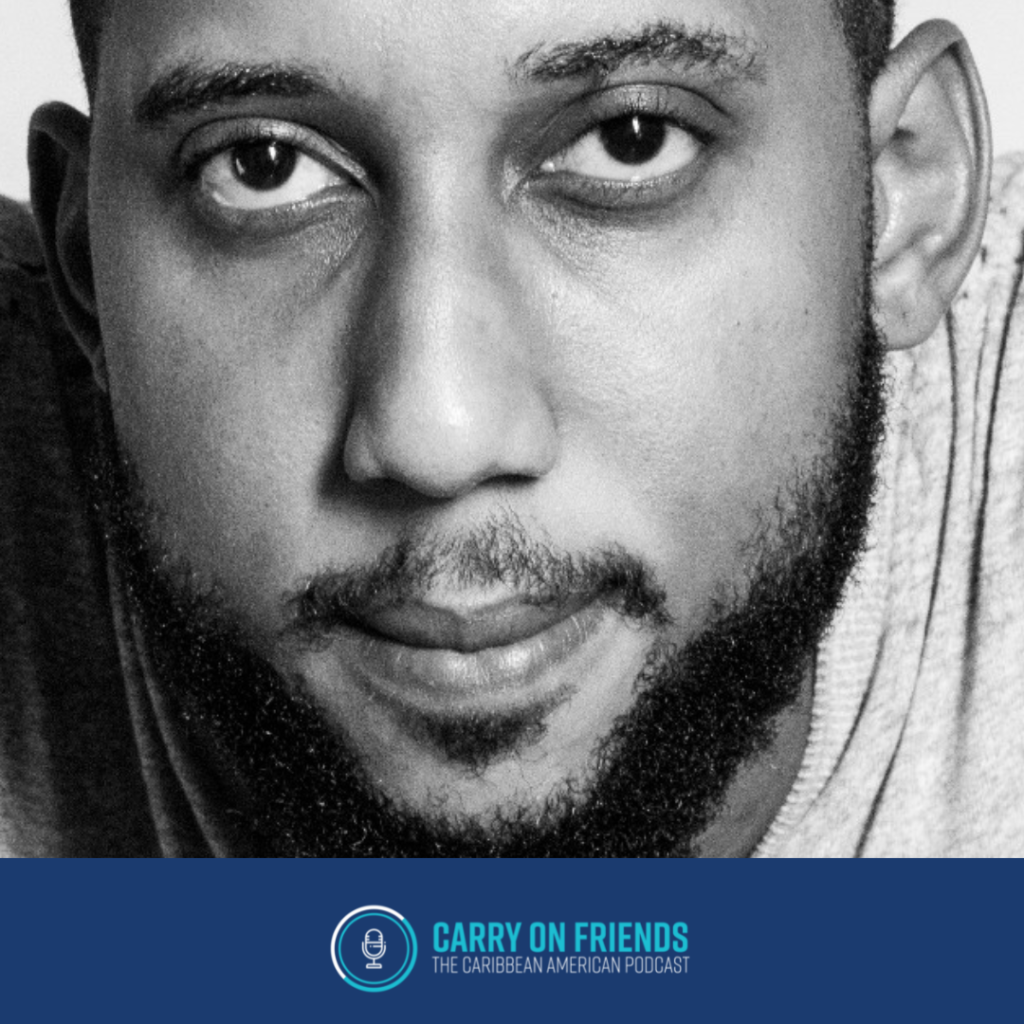 Trinidad and Tobago’s Andrew Joseph of Great Things Caribbean Limited joins me on the latest episode of Carry On Friends. We talk about his work in developing the film and television industry throughout the Caribbean and its diaspora. Andrew is a documentary filmmaker, writer, business developer and business analyst.

We discuss the demand for Caribbean content in foreign countries. He believes that the story of Caribbean elements, such as wining, is in demand across the world as people are interested in learning their origins. Additionally, many other countries identify with Caribbean experiences and culture so they relate to the content in some way. Andrew adds that even where demand isn’t high, content creators must assert themselves and create what they believe people need.

Andrew and I discuss profitability of Caribbean content and Andrew shares some advice on this. He encourages fellow content creators not to wait on funding, but to first invest in themselves. Also, he says we must develop a mentality of going for what we believe in.

One of the biggest takeaways from our conversation is the need for others to support Caribbean media houses like GT Network and Breadfruit Media in order for us to grow. This is especially important as we compete with major media platforms for visibility.