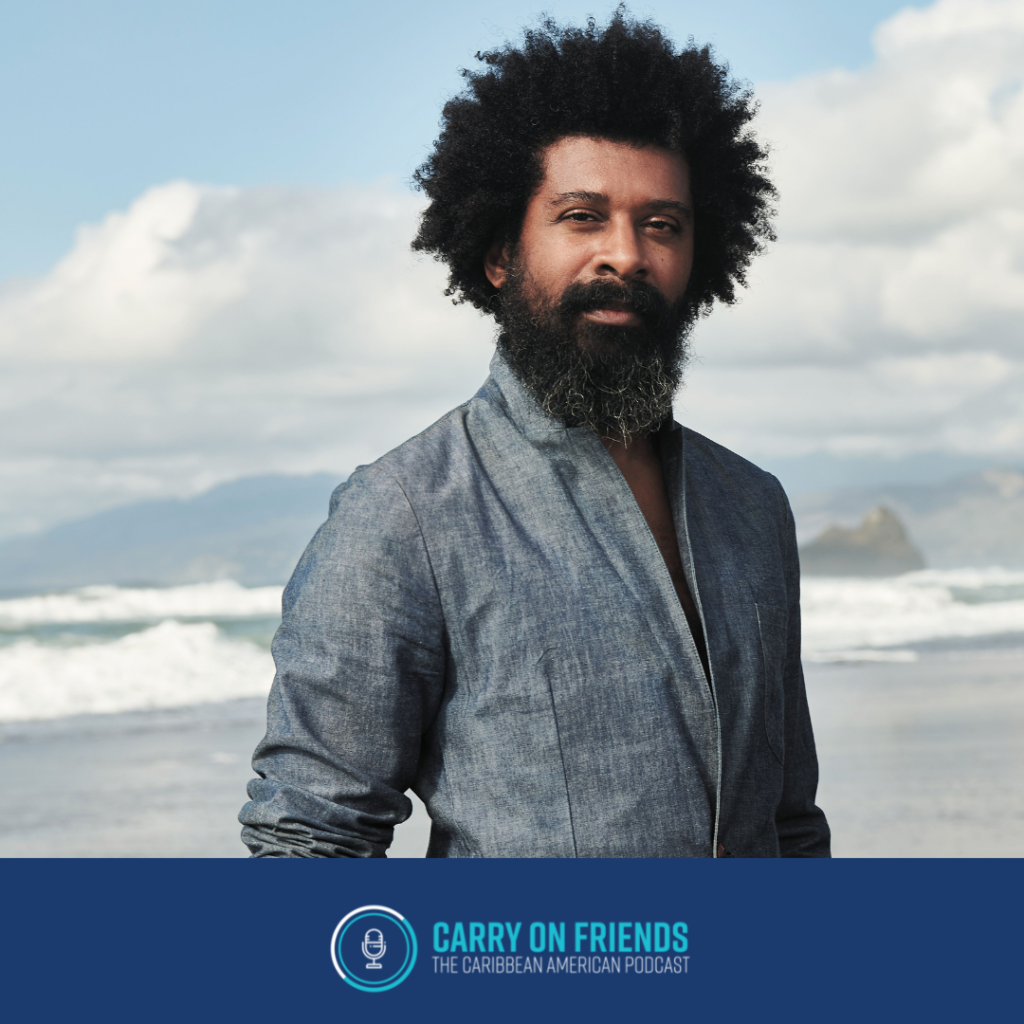 So Much to Say: A chat with George McCalman

In this week’s episode of Carry On Friends, I talk with George McCalman on immigration experiences, racial issues in America and the Caribbean, and his new book. George, who hails from the beautiful island of Grenada, is a fine artist, the owner of a design studio, and author of Illustrated Black History: Honoring the Iconic and the Unseen.

We delved into the challenges of relocating to America as children. When George and his mother moved to New York in the 1980s, George was taken aback. He had to learn how to dress for the cold and adjust to not being in the racial majority like he was in Grenada.

George explains the difference between racial issues in the Caribbean and in America. He adds that teachings from Caribbean parents created an internal class system within the Black community. While these teachings are intentioned, George explains that it is damaging within the community. Despite this, George gives Caribbean immigrant communities high praises for their ability to assimilate into American culture.

We also discussed his book which looks at American history and the idea that black people have played a significant role in America’s infrastructure and advancement. He addresses the misconception that Black Americans are not a part of everything that is good about this country. In fact, his book is a small collection of Black people that have defined the greatness of America.

Mentioned In This Episode