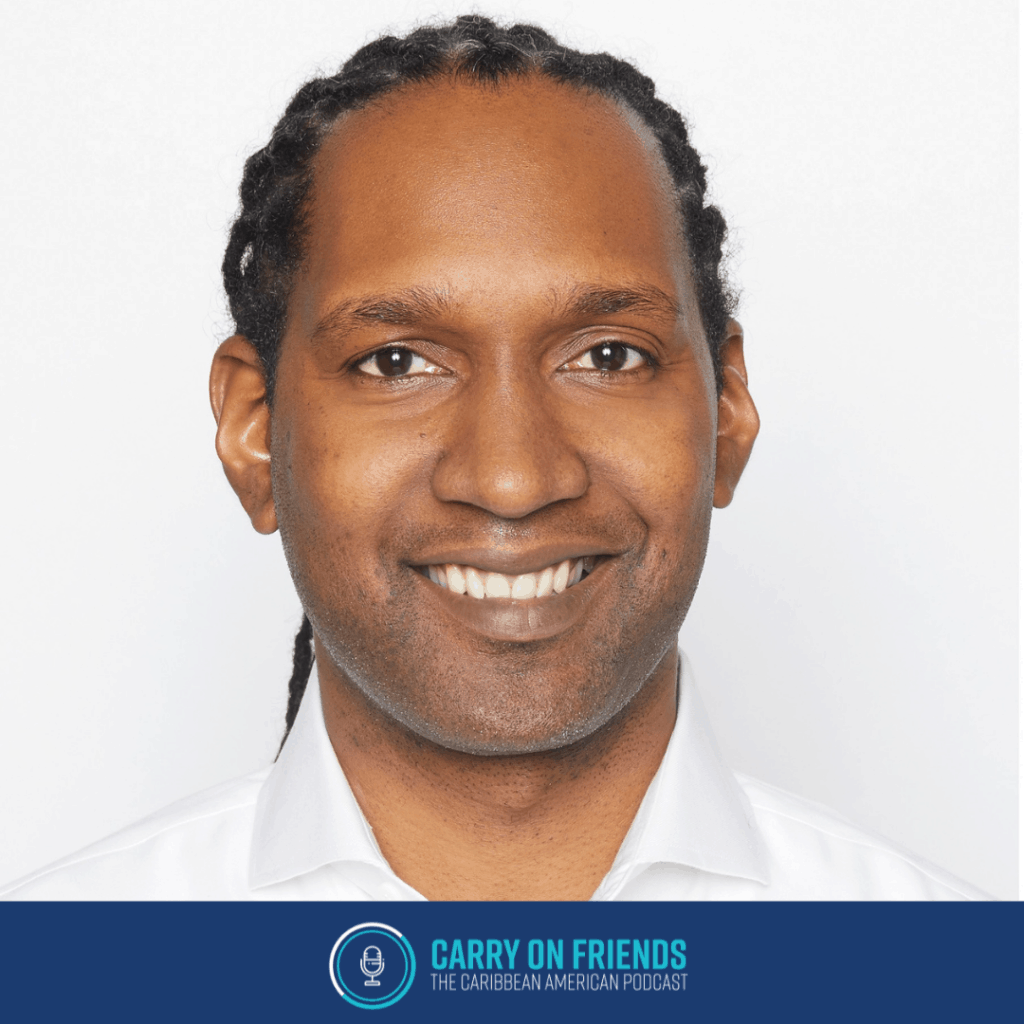 In this episode we discussed:

Prior to Tumblr Cavel was the SVP of Client Partnerships, North America at VICE. In his role he oversaw sales and account management teams for the region. Cavel Khan was a Senior Manager on the CPG vertical at Twitter. He led a team responsible for building partnerships and growing revenue with Twitter’s largest CPG advertisers across the US. He also led the CPG Mid-Market sales channel in a similar capacity. Before joining Twitter he spent 8 years at Microsoft in multiple roles. First, as part of the Client Services Organization, building out the East Coast search teams supporting Bing. He then focused on building advertising partnerships across Microsoft’s display, mobile, and gaming platforms. He is a 2020 Inductee into the American Advertising Federation’s Advertising Hall of Achievement. A 2019 recipient of the America on Tech Innovator and Disruptor Award for Sales. He is also a 2020 Advertising Club of New York ICON Award recipient.  He earned his MBA in Marketing from Zicklin School of Business in New York.

Cavel served as Chair of the Advisory Board of ADCOLOR, a non-profit focused on diversity in advertising.