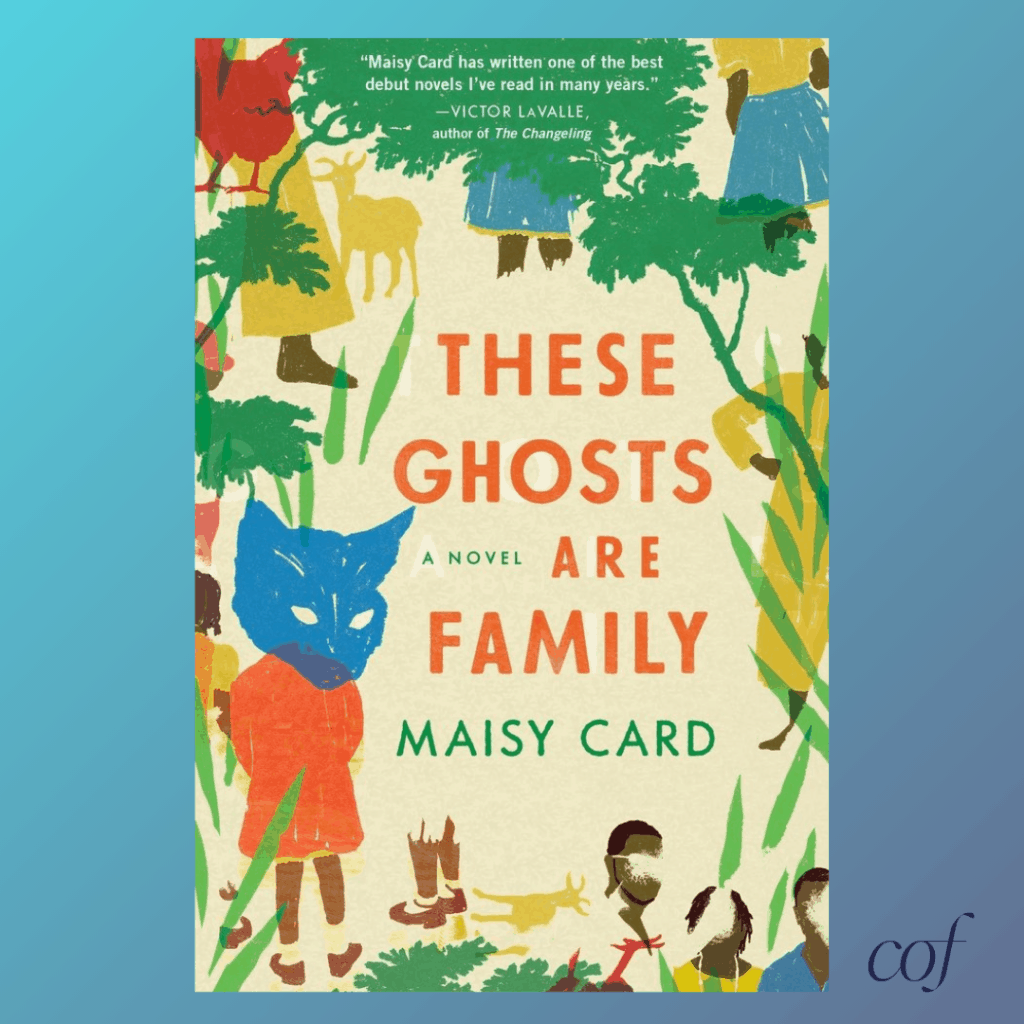 Read & Carry On: These Ghosts Are Family

Stanford Solomon’s shocking, thirty-year-old secret is about to change the lives of everyone around him. Stanford has done something no one could ever imagine. He is a man who faked his own death and stole the identity of his best friend. Stanford Solomon is actually Abel Paisley. And now, nearing the end of his life, Stanford is about to meet his firstborn daughter, Irene Paisley, a home health aide who has unwittingly shown up for her first day of work to tend to the father she thought was dead. These Ghosts Are Family revolves around the consequences of Abel’s decision and tells the story of the Paisley family from colonial Jamaica to present-day Harlem. There is Vera, whose widowhood forced her into the role of a single mother. There are two daughters and a granddaughter who have never known they are related. And there are others, like the houseboy who loved Vera, whose lives might have taken different courses if not for Abel Paisley’s actions.

I listened to “These Ghosts Are Family” by Maisy Card and narrated by Karl O’Brian Williams. It started off with a bang. I mean if I could insert gifs just to communicate the range of emotions in the first four chapters alone I would. As we say in Jamaica – ‘what a piece of mix up?!”

The book was a myriad of stories that crisscross through time. Going further into the past, which made the book go in reverse chronological order. Because I’m a history buff, and I really enjoy books with historical events and references. Without giving too much away, the ending was weird.

The best part of the book was the narration which made it a great audio book. Karl O’Brian Williams expertly used is voice to move between multiple characters. It was such a great performance I would love to hear him narrate more books.

Overall, These Ghosts Are Family starts off strong and but the end left me scratching my head.

Maisy Card holds an MFA in Fiction from Brooklyn College and is a public librarian. Maisy was born in St. Catherine, Jamaica, but was raised in Queens, New York. Maisy earned an MLIS from Rutgers University and a BA in English and American Studies from Wesleyan University.