We all need help: be your Brother/Sister’s keeper

It is always shocking when someone takes their own life. Statements like “I didn’t know” or “I had no idea s/he was going through whatever they were going through” always seem to surface.

On Friday, social media was lit up with discussions of the death of blogger Karen Washington, from an apparent suicide. I did not know Washington nor was I familiar with her work until now. Her blog was started because she had an issue with her image and sought to help others who were going through the same thing.

Most times it is the people helping others who need help the most. Who takes care of the care taker? The person who is always being supportive or being an inspiration needs as much care and support as they give. We are used to taking but we should also give of ourselves by spending time and lend a listening ear.

We all need help.

It’s something that needs to be said more. Many are hurting and just need to know that someone understands, without the need for too many words.

The entire world is a stage but the show must break for real life. The problem is that the two get confused especially with the age of over information.

So unless the person who committed suicide, or died of a drug overdose or after a long ailment – instead of saying I didn’t know consider whether you tried to know by reaching out to the person.

Depression in its different forms is often ignored, especially in the black community. Be your brother/sister’s keeper. Reach beyond the façade of technology, where many are actors playing a part and schedule some face to face time with those you hold dear.

No Holding Back! Really Go & Pursue It! 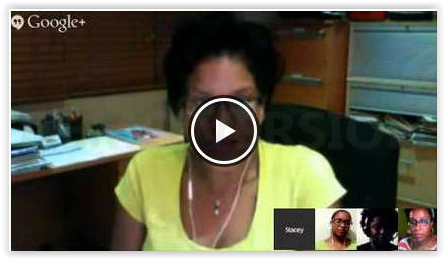