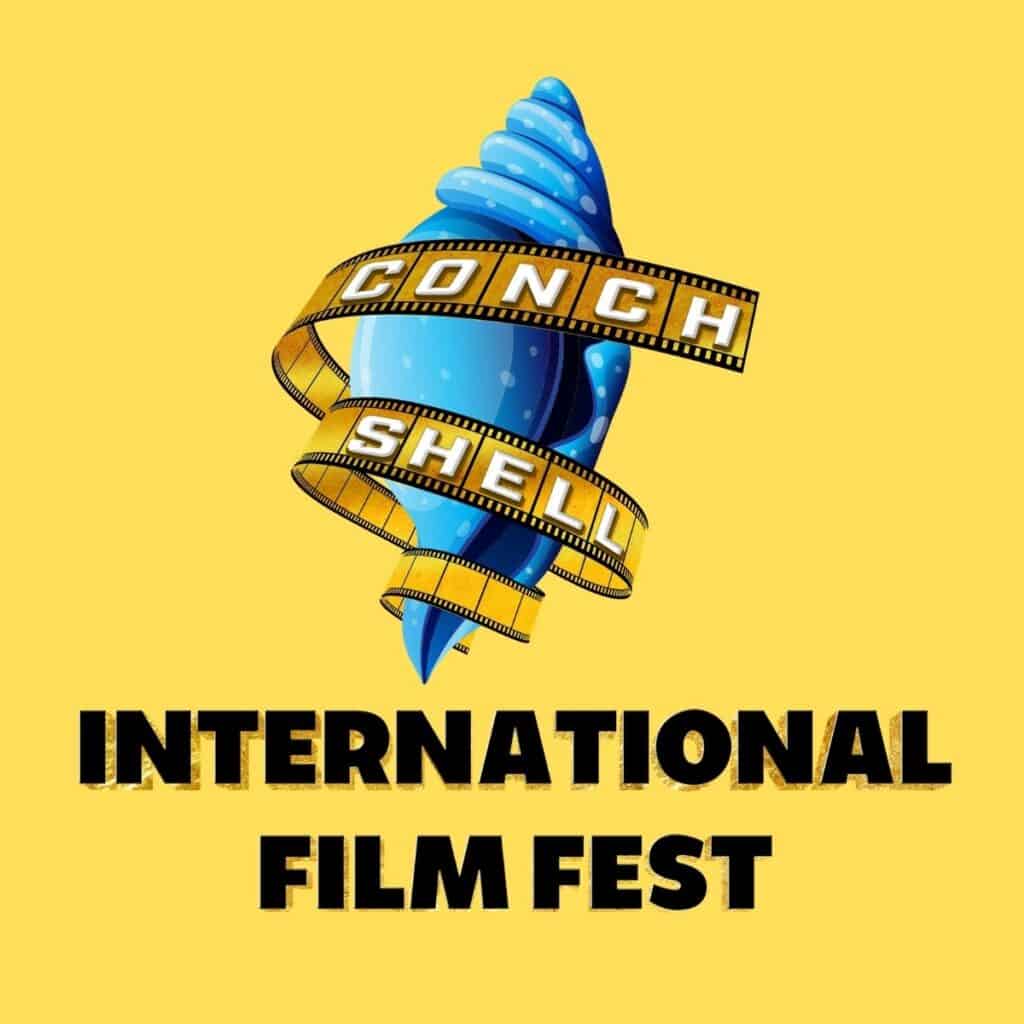 Conch Shell International Film Festival (CSIFF) is an online film festival which celebrates unique, bold short films and screenplays written by artists from the Caribbean and the Caribbean Diaspora. In addition to celebrating the work of featured filmmakers, one goal is to bring the filmmakers to the attention of the American and international film industry. CSIFF is founded by Haitian-American, Magaly Colimon-Christopher who was previously on Carry On Friends The Caribbean Podcast.

This year’s festival will feature 16 short films – that will be screened May 21-23 on festival streaming platform filmocracy.com

Conch Shell International Film Festival (CSIFF) 2021 will focus on hero and shero stories – work that inspires social change. As COVID19 and social injustice threatens to engulf our society, founder and festival directory – Magaly felt it is imperative to uplift society with stories that inspire hope and change. CSIFF’s definition of a hero or shero is one whose actions inspire others to find the hero within themselves. The 16 Conch Shell International Film Festival 2021 short films (narrative, animation, documentary, experimental) explores the many faces of heroism as we find ourselves at a crossroads in time.

A Necessary Space for Caribbean Filmmakers

“The best part of founding this festival was learning how many people wanted and needed an inclusive space like CSIFF.” says Colimon-Christopher. “We have access to films that were previously screened, films by both Caribbean Diaspora and Caribbean filmmakers, and we are promoting bridging language and cultural barriers.  It’s not easy.  The biggest challenge is we have no idea how much we will be able to move the needle on existing language and cultural barriers in our artistic community, but the feedback I have gotten from everyone is ‘Yes.  It’s time.'”

Filmmakers of Caribbean heritage have different challenges that they face depending on the market that one works in – these challenges can range from financing, lack of visibility and discoverability, dismantling barriers to entry, and more.  The festival plans to address some of these issues in scheduled panel discussions on May 22 and May 23.

One such panel will be hosted by Carry On Friends on COVID19 protocols on film and TV sets.

If you can’t make the festival, but still want to support CSIFF, you can do that by donating to Conch Shell Productions. Conch Shell Productions is a fiscally sponsored organization by Fractured Atlas, which means they’ll be able to cover all of their operational costs from donations made through our official site at conchshellproductions.com