Lessons on Success and Failure

Continuing the celebration of the 1 year anniversary of  the Interview Series & Podcast. This is the second post in a series of post to highlight the responses of several Caribbean American entrepreneurs. See first post in the series.

These are some of their responses about their lessons on success and failure.

I’m still learning, but every failure shouldn’t be taken to heart and neither should success. The phrase, ‘the same people you meet going up are the same ones you meet coming down’ comes to mind. It reminds me to stay humble in success because that may not last forever and be hungry even in failure because these are learning opportunities. So often we are beaten down by the idea of failing at something that we miss the chance to learn from it. Failure is just a stumbling block and the attentive student builds with them instead of allowing them to stand in their way. Andrew Clarke, Jamaican American & Founder & Executive Director of Braata Productions.

It’s ok to walk away from something that doesn’t work out. As long as I’ve given something my best effort, I try not to be too hard on myself. Failure is inevitable, but what you do after you’ve failed is really the most important because that’s where the lessons are. Mikelah Rose, Jamaican American, Curator of Things Fly Caribbean & Chic

…Be consistent in what you do, always take a class or two where it relates to your business.  Be respectful of others’ time and be  aligned with people within the business [industry] who believe in your core business values. Biggest lesson on failure…You can’t be successful if you are afraid to fail. Nadia Vassell, Jamaican American & Beauty Stylist. 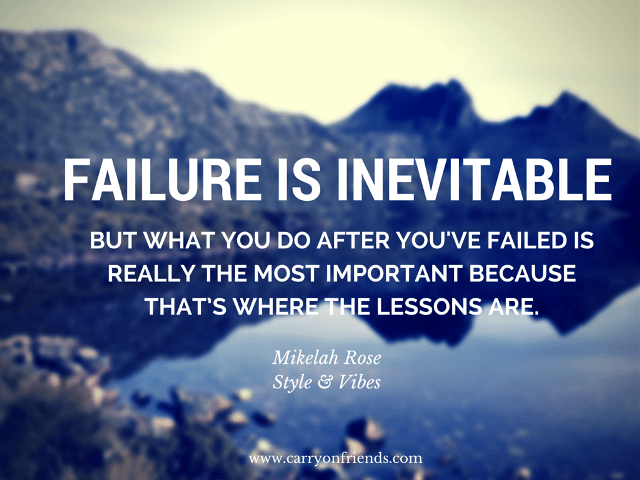 Be in gratitude every day of all the lessons.  The business will show up the way you want it to. Ginger vee Carter, Trinidadian American, Organic & Natural Skin Care Creator

That most times both are a matter of perspective. Failure often precedes learning, useful experience and some amount of personal or external success. The key for me is to see everything as integral to your journey. Brian Brown, Jamaican, Entertainer, Branson Center Entrepreneur & Global Shaper.

I’ve learned that you really have to define success in your own terms. Not anyone else’s – that is as simple as it sounds, a very difficult task for me. Failures are inevitable. A part of growth…you just have to fail fast and bounce back. And LEARN from them. All clichés but true.  Shelli-Rai James, Jamaican & Creator of Straight From Yard. 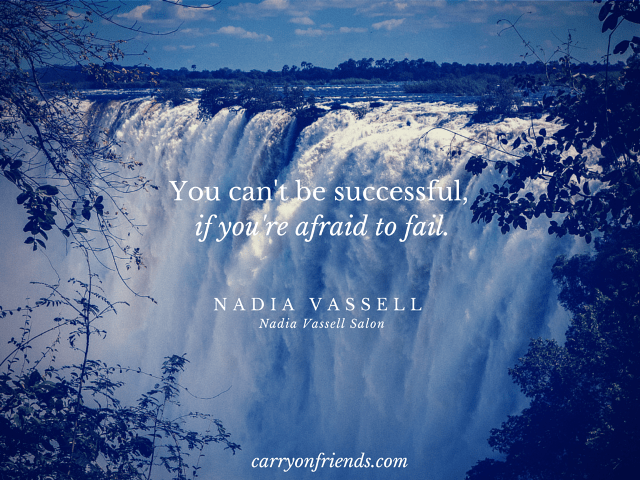 Failure is a good thing. I find that we learn more when we fail at something than when we succeed. I’ve learned to embrace both success and failure. Failure helps me to learn more and do better the next time. If something doesn’t work, I keep asking why until I get to the root of the problem, I learned that from Eric Ries book The Lean Startup. Kamila Campbell, Jamaican American & Creator of The Pink Locket.

What are your biggest lessons on success and failure? 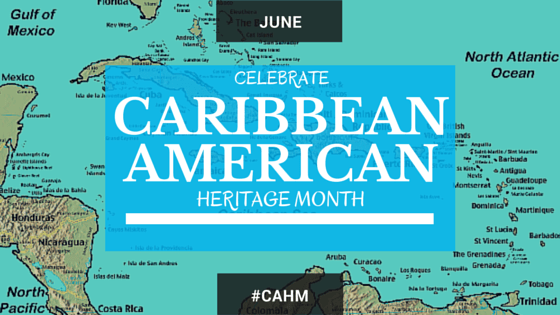 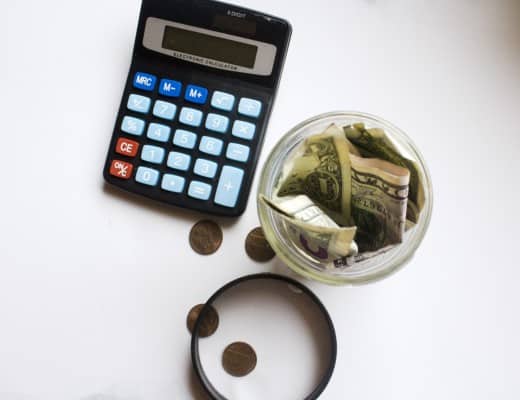 5 Ways to save for your Business and Personal Life

No Holding Back! Really Go & Pursue It!